Andy Goldberg came to Hollywood to become an actor. With some symptoms of ADHD and a habit of letting life happen to him, he succumbed to distraction. Along the way he authored a book, enjoyed a lucrative voice-over career, and was a founding member and became the director of the critically acclaimed Off The Wall, the world’s longest running, all improvised comedy show. He also wrote iconic sitcom episodes and recently became an award-winning international playwright. Giving back to his community, he has taught an improv comedy workshop for about 35 years.

As a TV writer, Andy’s credits include episodes of The Love Boat and Laverne & Shirley, and he was co-creator of the ABC comedy special Completely Off The Wall. Acting credits include: Curb Your Enthusiasm, The Practice, The Goodbye Girl, Hill Street Blues, Syriana, It’s Garry Shandling’s Show, Full House, The Bob Newhart Show, Step by Step, and The Golden Girls. His voice-over credits are too numerous to mention.

Andy currently performs with Off The Wall, teaches improv at the Whitefire Theater in Sherman Oaks and is adapting his award-winning play, For Jeffrey, into a short film. 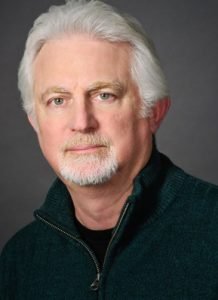 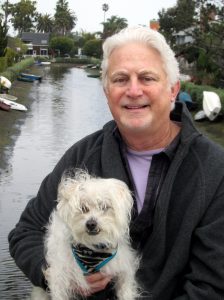